Tanker's Tuesday: Inside the Tanks: The M47 Patton

The M47 was a relatively short-lived MBT (then called “medium tank” created to replace the M46 Patton/M26 Pershing and the M4 Sherman). It was widely produced to fit the needs of the US Army, US Marines, but also NATO nations as a whole as a stopgap measure before new models could be built locally. Although a good all-over tank, the M47 Patton was used only for a few years, before its replacement by the M48 in 1953 which was really a generation ahead. Declared obsolete in 1957, the impression it left and service time nevertheless far outlasted the fifties under other colors. The Soviet T-54 was modified to face it and the M47 defeated many foreign-built models with success, even taking part in massive tank battles 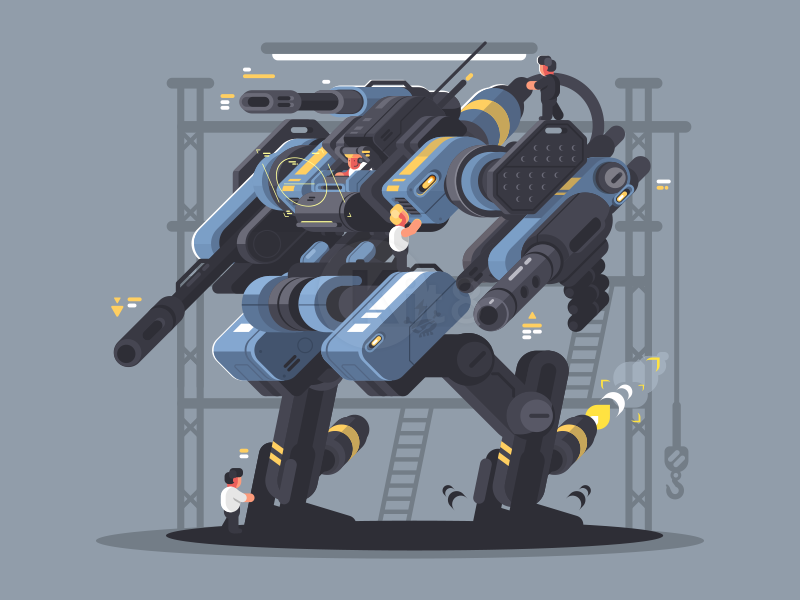 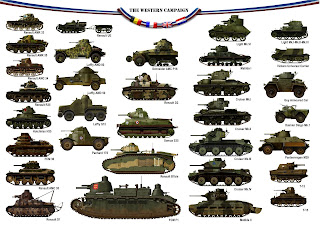 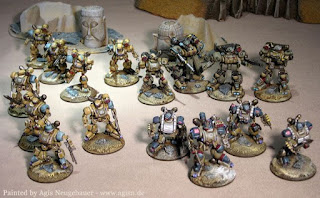 Heavy Gear is set on a distant, fictional planet called Terra Nova around 4,000 Earth Standard Years from now (AD 6132). Terra Nova was once the pride of the United Earth Government's colonies. However, an economic collapse forced the UEG government to abandon Terra Nova and all its other colonies centuries before the period depicted in the game setting, leaving Terra Nova in a dark age. Eventually, City-states rose from the ashes and either through treaties or tyranny, united to form national unions called Leagues. These Leagues would in turn ally (again either peacefully or forcibly) to form the superpower blocs that dominated the temperate southern and northern hemispheres of the planet.
Posted by Don M at 5:38 AM No comments:

The Wind and the Lion: U.S Marines

In the near future, the capital of Sweden has turned into a post-apocalyptic wasteland. We join four soldiers on a routine mission in ‘Zone 3’, with the assignment to investigate an old surveillance tower that just went offline. That’s the setting in first-time director Andrée Wallin’s short film, who also wrote and production designed it. Produced by Claire Fleming, the film was shot in London with an international cast, while all exteriors were shot in Stockholm.
Posted by Don M at 4:25 PM No comments: 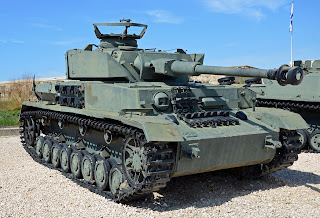 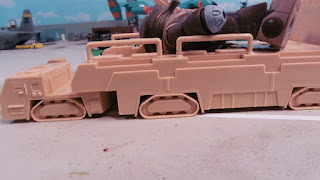 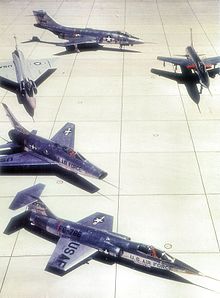 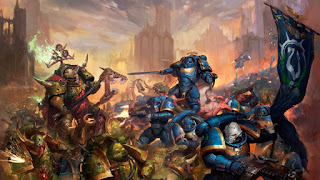 Not half bad, sort of a short primer of 40K lore 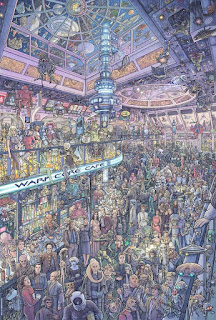 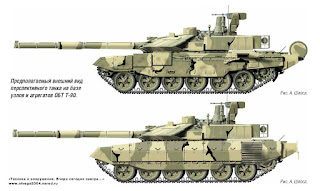 I went and did it again.....some nice GZGs NSL troopers from Mr. McGee 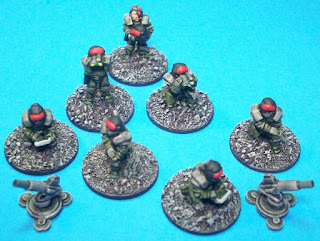 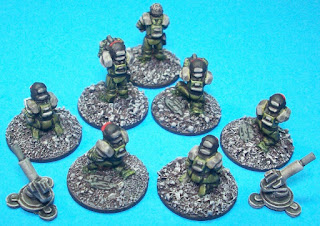 No Longer All Quiet on the Martian Front! Interview with David Pearce 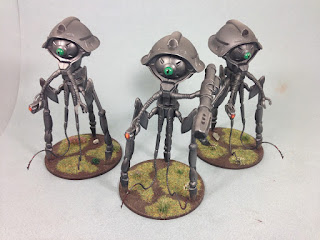 Email ThisBlogThis!Share to TwitterShare to FacebookShare to Pinterest
Labels: All Quiet On The Martian Front, Announcements, The Great Martian War, War Games Rules 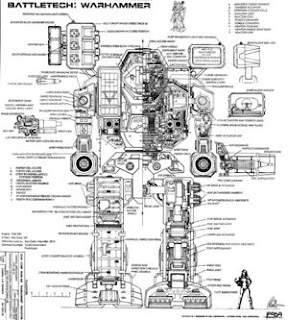 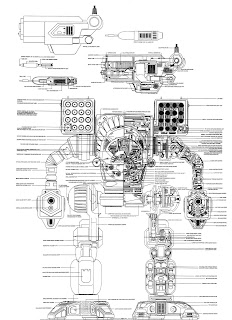 All Quiet on the Martian Front: The Battle for Tyler, Texas 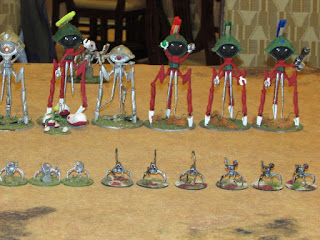 All Quiet on the Martian Front: The Battle for Tyler, Texas: A Headless Body Production   Location:  Regency at Providence Community Center, Phoenixville, Pa Event:          Providence Gamer's G...
Posted by Don M at 2:29 AM No comments:

Email ThisBlogThis!Share to TwitterShare to FacebookShare to Pinterest
Labels: All Quiet On The Martian Front, Texas, War Games From The Net, War Games Rules, WOTW 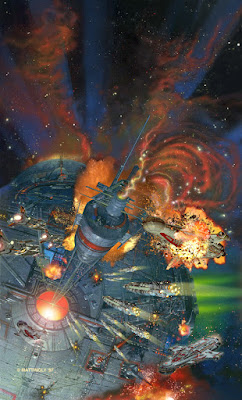 I figured as I have a few sets of the old Space Hulk tiles and others, that I should be able to simulate the interior of one of the Berserkers. Then have the human attack shuttles and breaching craft land and fight off the robotic guard. This would be a sort of capture the flag scenario with several player/teams taking part, first to capture the core wins. 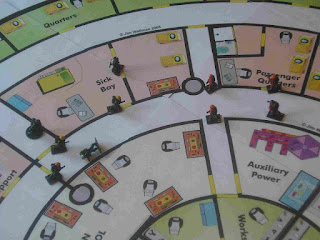 I've been kicking this idea around for a few years and have managed to get enough
Robots (clankers) to pull it off! 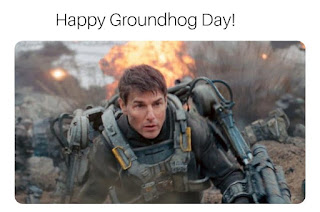 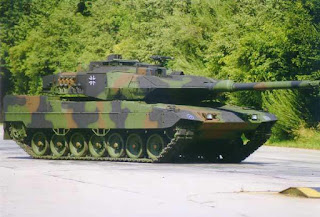