Mecha Monday: Battletech - how to build a lance

The history lesson of Battle Value and how to build a lance! Some tools and resources for the new player to understand the evolution of "game balance" in Battletech and some tools on how to make 2 balanced forces to battle each other.
Posted by Don M at 7:50 AM No comments:

The Kampfpanzer 70 ( KPz 70) was a joint project between the USA and Germany in the mid-1960s. The development ended in 1971 when the project was discontinued. The Leopard 2 and M1 Abrams main battle tanks are based on the results of the development work .
Posted by Don M at 1:01 AM No comments: 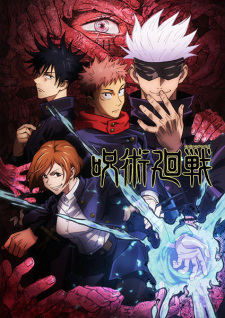 Great search engine for all things Mecha
Mecha Anime List
Posted by Don M at 8:56 AM No comments:

TWENTY-THREE NEW 15mm PACKS NOW UP ON THE STORE!

As promised, a BIG batch of new releases is now on the store and fully available - more details in the News Posts on the store front page, please pop over and take a look if you have a moment!

Just watched this today, not half bad
Posted by Don M at 7:51 PM No comments: 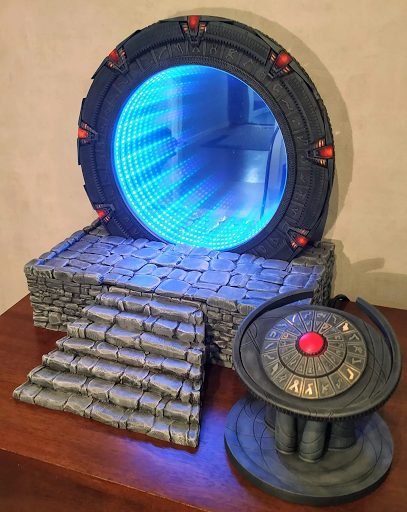 Kristian made a “working” Stargate model from the SG1 TV-show. It spins, the chevrons move and lights up and when a correct address is dialed, the wormhole is established. The wormhole is an infinity mirror effect. The gate is controlled with a DHD. You can check out the video presentation of the Stargate in action here:

Email ThisBlogThis!Share to TwitterShare to FacebookShare to Pinterest
Labels: Figures And Modeling, Stargate 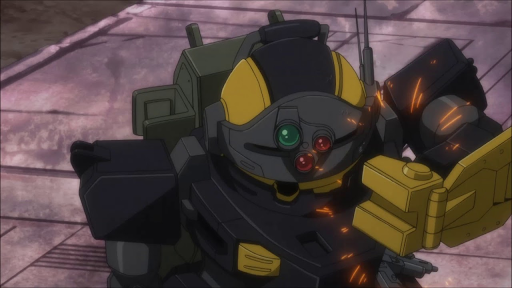 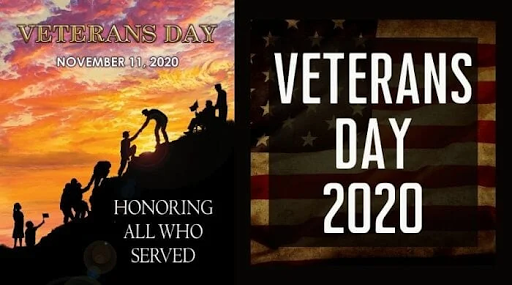 known here in the States as Veterans, Day and as Remembrance
Day to the rest of the English speaking world. Most young
Americans have no idea that this day was meant to commemorate
the end of the Great War, or as it's commonly known The First
World War. To all those who served in the past and to those
who serve today, we extend or heart felt gratitude.

Heinz Muller
My grandfather was my maternal grandmother's second husband, and therefore
of no blood relation to me however, I knew no other grandfather growing up. Both
my biological grandfathers lived until I reached adulthood but, I saw them not often
because of the distance of where they lived.
********************************
Papa Henni, as I knew him had one of the most interesting of lives, born in Germany
and growing up there after WWI in a small farm village in East Prussia, it was easier
to get to his uncle's fields by cutting through Poland! it even resulted in him getting
shot at by Polish boarder guards a few times. Because of where and when he grew
up he developed a great facility for language, he grew up speaking German, Polish,
Russian, Slovak, and later learned English and Japanese. He in early teens was an
ardent anti-Nazi, he told me of putting sand down the gas tanks of army trucks! He
then would put it like this; "I was asked to politely leave at the business end of a
Kar98!" Not surprising given another of his stories where he tells of his village where
half the houses are flying the flag of the Weimar Republic the other half the nazi flag,
his house had the old Imperial battle flag because his uncle Willy was convinced that
the Kaiser would return! So perhaps it was no shock that My grandfather would go
against the authorities...
********************************
In 1936 he came to the states with his father and later followed by his uncle Willy,
He became an American citizen in 1940 and after Pearl Harbor joined the US Army
and went to Training in Mississippi, where he also taught German to Officers
heading to Europe. He as A German was sent to the Pacific theater. His first stop
was for several months in Schofield BKS Hi, where he stayed in the same building
that I was assigned to many years later, I Quad. His tails of training there came
home to me many times as I marched over the same ground that he did many
years before me .
********************************
He went on to the Pacific theater where in one story he was watching a PBY being
worked on and a naval officer asked him "Sergeant do you like what you see, my
Grandfather replied as he said (like an idiot) Yes Sir" He was then asked could he
fire a 50 cal Machine -gun he replied "Yes sir , on the ground" the officer said it
shouldn't mater...The next thing he knew he was in the right bubble manning the
50 cal flying out over the islands in a PBY. He didn't go too much into detail about
that other than saying he gunned allot of tomato gardens, later learned that was
slang for any Japanese installation. The next stories he told me involved running into
various islanders that were fluent in German! In the first story he is walking along
this recently occupied island and hears someone singing "Watch On The Rhine"
a very patriotic German song being done in flawless German, he walks up and
finds this little old man cutting vegetables who as it turned out used to work in the
German governors mansion. In the next story he and another German American
GI are at this elaborate ceremony where the chief is in the full black top hat and
tails but spats and no shoes. My grandfather speaking in German to his friend
said you think they could have got him some shoes...Then thinking nothing about
it is approached by the same Chief who proceeds in perfect German to apologias
for his lack of proper attire etc...My grandfather said he felt about 2 inches tall at
that point, lol.
********************************
The next things he really went into were how he learned Japanese from a Buddhist
monk while on occupation duty in Japan. I guess the reason I thought of all these
things was I turn 53 tomorrow 11 Jan, and was going back over the many things I
learned from this very interesting man, and how it was really him that caused me
to make a career in the army. Sadly Papa Henni passed away just before Germany
was reunified and didn't live to see that, I'm sure he would had allot of interesting
things to say. The other reason that brought all this to mind was my friend Tim was
showing some of his Japanese aircraft models and my mind sort of went back to
these thoughts. There are so many other stories that I half remember now and so
many other life lessons he taught me, that of all the people I've met in my life he I
miss the most.....
Posted by Don M at 6:20 AM No comments:

Tanker's Tuesday: The War in October: The Crossing (Part 1)

WHAT'S BEEN HAPPENING RECENTLY - AND START DATE FOR THE CHRISTMAS SPECIALS!

Well, here we are in “Lockdown 2 - The Sequel”, and here’s a VERY long-overdue update on what’s been going on for the last couple of months.It's mostly been business as usual… orders have been coming in, packets have been going out, and apart from that I really don’t know where the time has disappeared to!

Not a great deal has changed with the new lockdown, and hopefully the only thing you might notice from me is that some orders may take an extra day or two to go out, as I will be trying to reduce my trips to the Post Office to just two or three times a week rather than going every day.

While we’re all missing the Autumn shows, at least not having to prepare for them has meant a bit of extra time to work on new items.Over recent weeks I have had a LOT of new stuff designed, sculpted/printed and got it all into master-moulds, so I have an absolute shed-load of new product codes to come as soon as I can get the production moulds made for them all - which is what I’m working on right now…

I will be running some Christmas Specials again this year, and the plan at the moment is to start them on the 21st November - all the new releases that I can get into moulds before then will be launched at the same time, so please check the webstore news shortly for more news - I may do a little pre-release teaser or two so you have some idea of what is coming!

Thanks to all of you who have kept ordering during this difficult year, it’s seen me through it so far and I’m very grateful to everyone - stay safe, keep well, and hang in there, it’ll all be over eventually…. 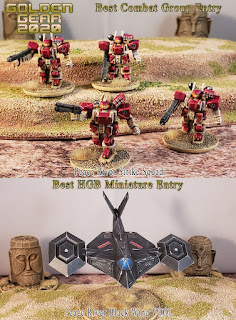