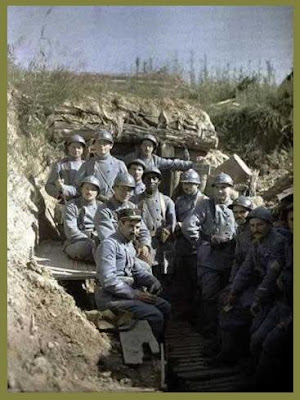 Dromonia braces for it's annual invasion!
Posted by Joe at 9:22 AM 1 comment: 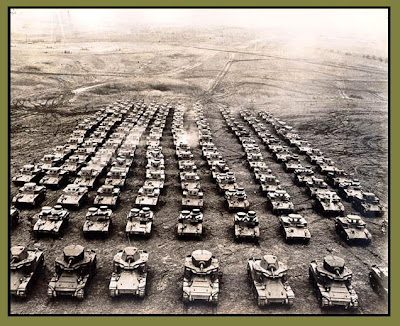 Posted by His Excellency at 7:07 PM No comments: 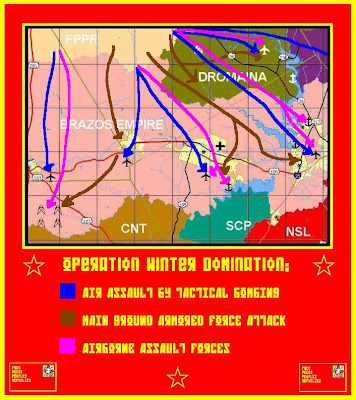 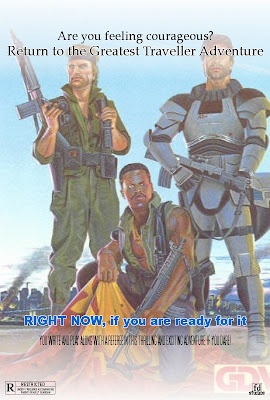 http://www.travellerrpg.com/CotI/Discuss/
Posted by His Excellency at 9:08 PM No comments: 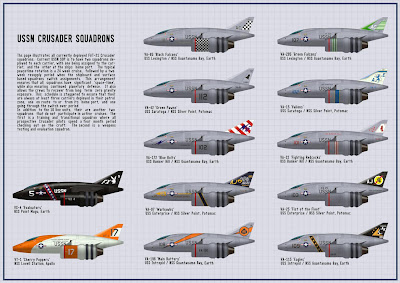 More great stuff from Zack Wolfe
http://profile.imageshack.us/user/zackwolfe/
Posted by His Excellency at 8:55 PM No comments: 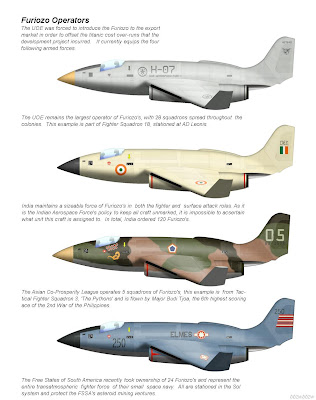 More great stuff from Zack Wolfe
http://profile.imageshack.us/user/zackwolfe/
Posted by His Excellency at 8:52 PM No comments: 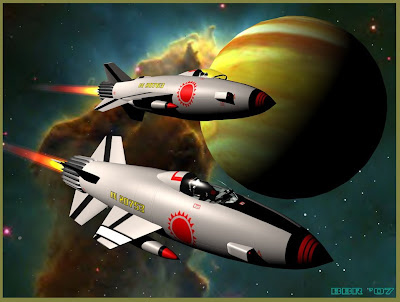 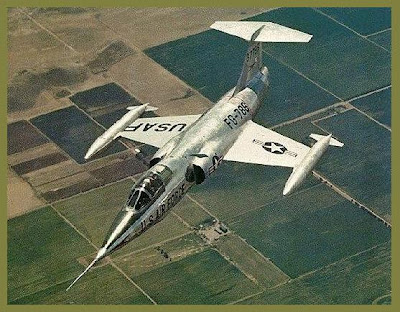 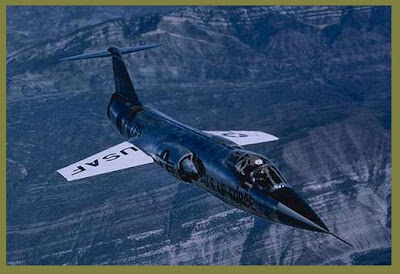 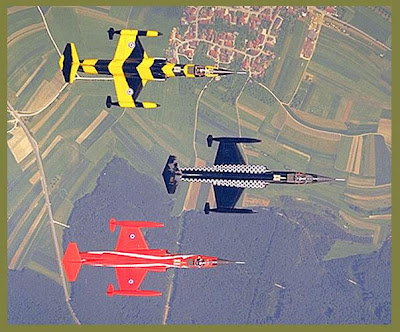 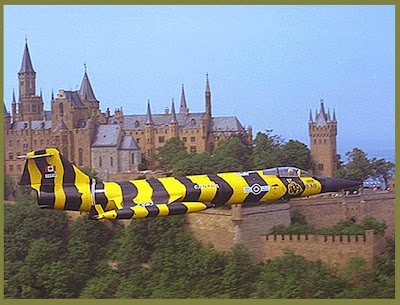 The aim of this project is to provide information to the English-speaking community about the role of the Soviet Army (RKKA) in World War II and to supply you with translated information from the Eastern side
http://www.armchairgeneral.com/rkkaww2/index.htm
Posted by Bill at 2:07 PM No comments: 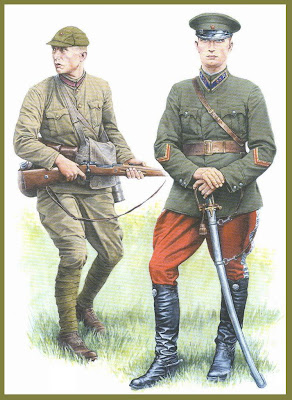 http://www.armchairgeneral.com/rkkaww2/uniform/uniform1.htm
Posted by Bill at 12:35 PM No comments: 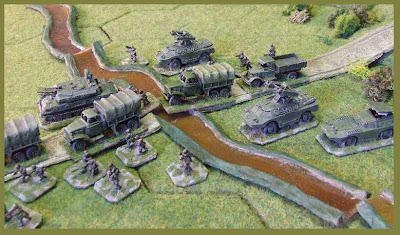 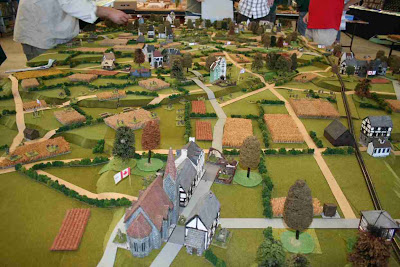 ""Seize the Initiative" is a scenario based on battles fought on June 11th, 1944 for control of a salient between Caen and Bayeux. In effect, it combines and expands the scenarios for the Battles of Cristot and Le Mesnil Patry. The Germans are desperate to hold their positions for their long dreamt-of Panzer counterattack to the coast. The British and Canadians are moving onto the offensive after stabilising the bridgehead. They are trying to destroy one Regiment of the 12SS Hitlerjugend by taking this high ground west of Caen. The terrain leading to Cristot on the high ground in the west is dense bocage. Brouay, in the centre at the apex of the salient, has some woodland but more open ground. The approaches to Le Mesnil Patry in the east are across gently rising open fields of corn. The perimeter of the salient was held by four 12SS battalions - Aufklarungs, III/26 Panzergrenadier, II/26 Panzergrenadier and Pioneer Abteilung (from west to east). The attack was by three battalion-strength forces, each with varying levels of armour and artillery support. The Canadians (Queen's own Rifles) are attacking in the east (towards Le Mesnil Patry). Two battalions of The Green Howards (6th and 7th) form the basis of the western attacks against Cristot and Brouay.
http://www.fireandfury.com/conventions/bovington2007.php
Posted by His Excellency at 11:59 AM No comments: 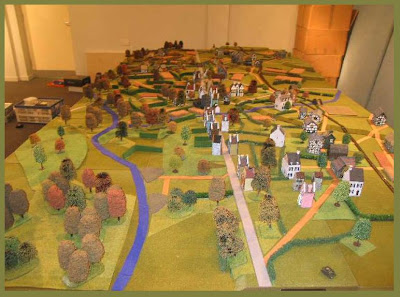 By the third week of June, both sides were looking for other ways to achieve a breakthrough. The Germans were finally starting to bring significant new forces into Normandy. In particular, 1SS Panzer Division (Leibstandarte Adolf Hitler) and 2 SS Panzer Division (Das Reich) were on the move; but Rommel had still not been able to been able to relieve an increasingly tired Hitlerjügend with an infantry division. As new allied divisions continued to cross the channel, Montgomery was preparing to launch the first major set-piece assaults of the campaign. He had reviewed his plan for a pincer assault on Caen and had downgraded the assault in east, through the cramped Orne bridgehead. He decided that VIII Corps would make the main assault west of Caen, through Cheux, across the River Odon to Hill 112 and then across the Orne to isolate Caen from the south. This was "Operation Epsom".
http://www.fireandfury.com/conventions/bovington2006.php
Posted by His Excellency at 11:52 AM No comments: 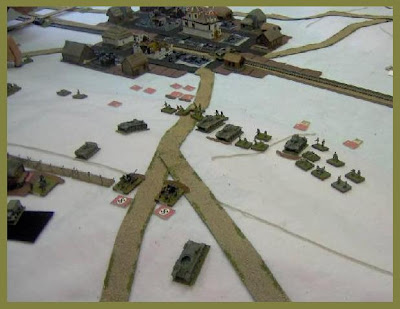 Tom Schumacher adapted an Advanced Squad Leader system for developing campaigns which can be found here. He used it to develop a campaign game set in the critical period after Stalingrad was surrounded in December 1942. The Russians attacked toward Rostov and threatened to cut off not only the troops in Stalingrad, but all those who had moved to the areas South and East and were not in the pocket. He and his group played this campaign game over several sessions, generating a series of linked scenarios.
http://www.fireandfury.com/conventions/advancetorostov.php
Posted by His Excellency at 11:46 AM No comments: