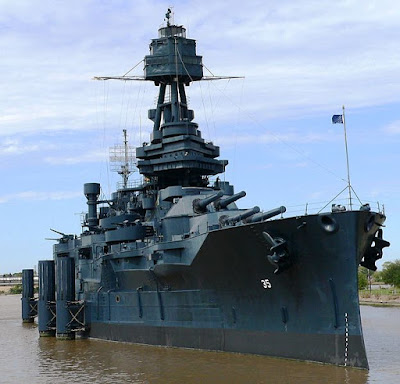 Email ThisBlogThis!Share to TwitterShare to FacebookShare to Pinterest
Labels: Announcements, Cons, War Games From The Net

Super Galactic Dreadnought: Victory is mine!

Super Galactic Dreadnought: Victory is mine!: "... the Victory -class super galactic dreadnought, that is.﻿ To celebrate the new look for the eponymous blog title, I thought I'd share so..."
Posted by Don M at 10:43 PM No comments:

Email ThisBlogThis!Share to TwitterShare to FacebookShare to Pinterest
Labels: Announcements, Cons, War Games From The Net

Super Galactic Dreadnought: It's finished!: "I spent some time Friday evening painting up the pride of my fleet, the Terran Victory -class super galactic dreadnought . FYI, I put this..."
Posted by Don M at 9:03 AM No comments: 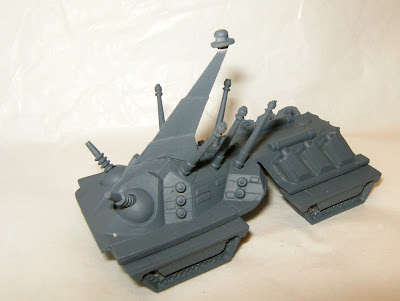 Email ThisBlogThis!Share to TwitterShare to FacebookShare to Pinterest
Labels: OGRE, War Games From The Net

Super Galactic Dreadnought: Campaign wishes: "I want to run a campaign with battles like this on a regular basis. Part of what makes spaceship combat gaming interesting to me is the b..."
Posted by Don M at 12:17 PM 2 comments: 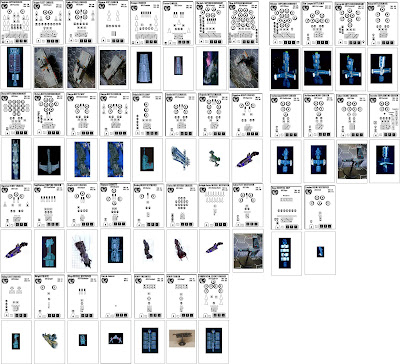 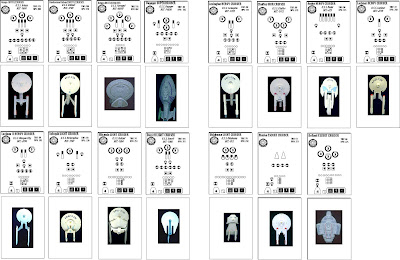 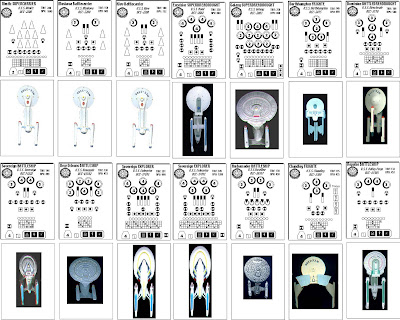 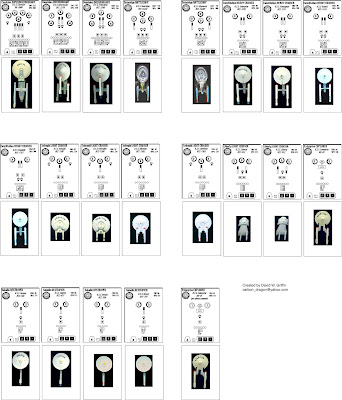 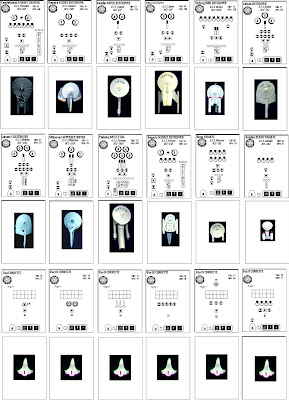 These were also created by David W.Griffin
As I told the owner of Super Galactic Dreadnought
http://supergalacticdreadnought.blogspot.com/
consider the gauntlet officially thrown!
Posted by Don M at 3:09 PM 1 comment: 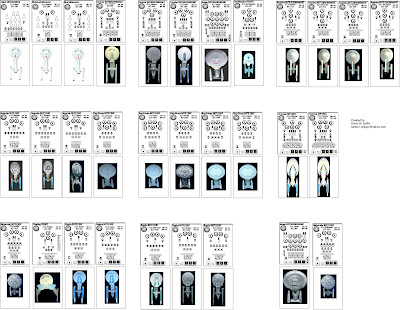 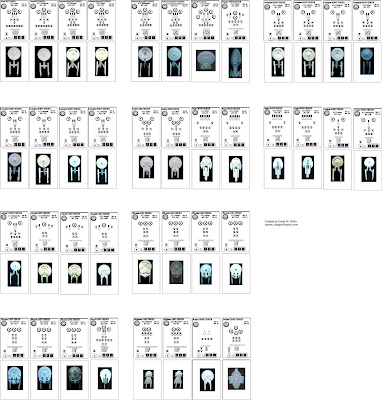 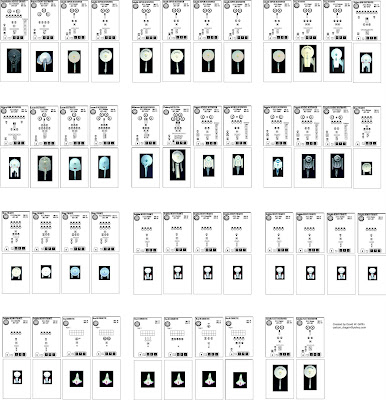 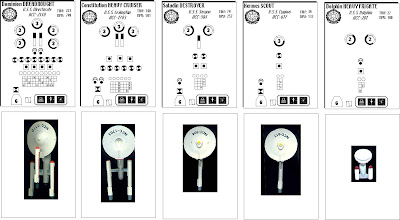 These were created by David W.Griffin
Posted by Don M at 3:00 PM No comments: 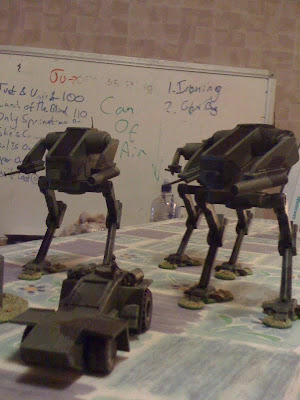 As Salute draws near I thought I'd post up some pictures of my latest painting work. They are some more walkers from The Baggage Train.

Anyone going to be at Salute?

Richard (who had almost cleared his backlog of lead...)
Posted by Don M at 9:06 AM No comments:

Email ThisBlogThis!Share to TwitterShare to FacebookShare to Pinterest
Labels: Cons, Figures And Modeling

Jackson Gamers' NAMES For the Players 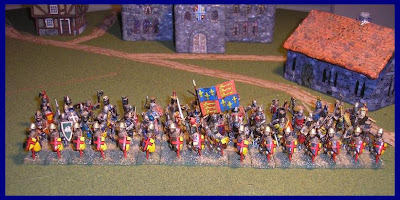 A bit of a change of pace....been eyeing my vast collection of medieval troops...Time to blow the dust off them, and with that in mind!

Every medieval leader or king who was anybody had a nickname. Think of "Charles the Bold", "Richard the Lionhearted" or Sulieman "the Magnificent". Now our players can have a nickname too. Each player will roll a D20 before the game starts and can find his "Battle name" on this chart. If a name is already taken, use the one below it. If that takes you "past 20" on the list, wrap back to the name number 1.