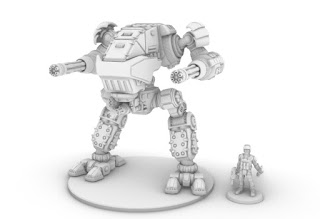 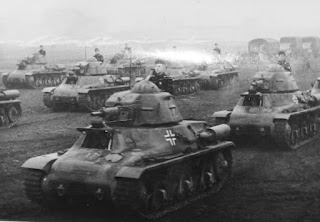 The best of the worst

The Hotchkiss H 35 and H 39 were actively used in May-June 1940, as they were some of the best French light tanks. As a result, more than a third of these vehicles were irreparably lost. Nevertheless, the Germans captured a wealth of trophies after the French campaign, including about 600 tanks of both types and the Hotchkiss factory itself. The Germans even had plans to continue H 39 production. This was the only French tank they seriously considered keeping in production.

The Largest Wargame Ever Played?

Most Heroic Privates in Science Fiction

How to Survive Battle of Los Angeles

Tankers Tuesday: How the Expanse Gets Ground Combat Right