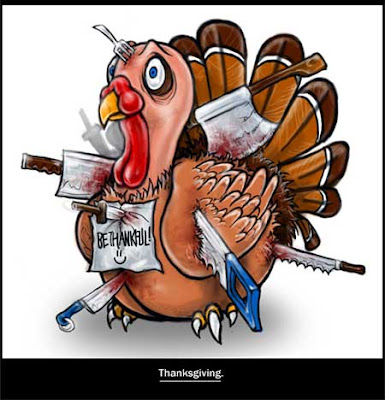 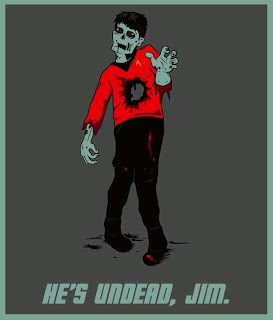 There are a lot of ways to die if you're a red shirt. You can be shot by a poisonous plant, step on an exploding rock, be struck by lightning, get whacked by a native with a big stick, choke on a dikironium cloud, or, our personal favorite, be beamed down to a planet that's not actually there and get sucked into space, never to be seen again. But it's an entirely different matter when Bones says, "He's undead, Jim." That's way worse than dead, and the entire galaxy could be at risk! Be sure to double tap with your phaser.
http://www.thinkgeek.com/interests/startrek/d00d/
Posted by Bill at 10:38 AM 2 comments: 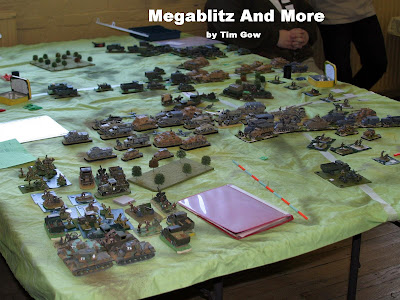 Tim Gow's blog on various wargames-related ramblings including
game reports. Mostly these will be to do with games played at
Sheffield Wargames club and/or among members of
Wargame Developments.
http://megablitzandmore.blogspot.com/
Posted by Don M at 9:25 AM 3 comments: 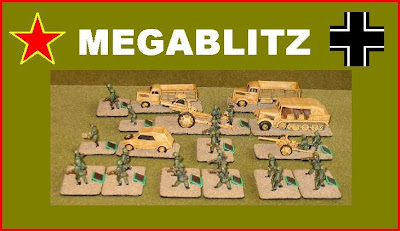 Megablitz is a set of operational-level wargames rules for

20th Century warfare. They were devised by Tim Gow so

that wargamers could fight large, modern battles on a 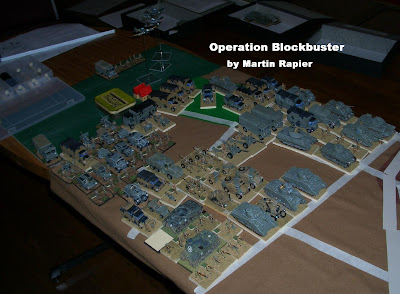 Megablitz is a set of wargames rules designed to allow wargamers
to refight operational-level battles.
http://games.groups.yahoo.com/group/megablitz/
Posted by Don M at 8:57 AM No comments:

First Sikh In 3 Decades Enlisted In The US Army 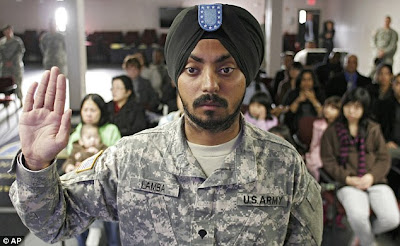 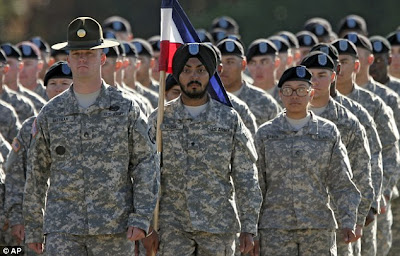 New Delhi: A Sikh boy from New Delhi has made history in America. Simran Lamba is the first Sikh in almost three decades to be enlisted in the US army.

He has been allowed to join the armed forces with his untrimmed beard and turban, because he has what the US army wants, knowledge of Punjabi and Hindi.

Lamba had gone to America to study industrial engineering.

The US Army since 1984 had banned untrimmed hair, but the 26-year-old was granted a rare exception because he has skills the US Army wants - knowledge of Hindi and Punjab.

During the training, he wore a camouflage turban under his Kevlar helmet, used petroleum jelly to get a tight grip between his beard and gas mask and kept his hair clean under all conditions, to meet the army's concerns about appearance. The army too treats him as one of their own.

Michael Haines a graduate of the US Army said, “Our generation is more accepting than older generations because we've had lots of experience of integrating and everything like that."

Two Sikhs joined the Army as medical officers earlier this year. But Simran Lamba is the first Sikh to be enlisted in the US army who is worthy of the honour of carrying the red-white-and-blue flag. 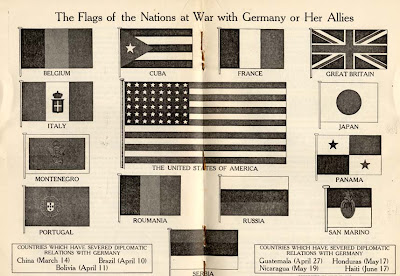 To all my fellow Vets hope you have a great day,
and our profound thanks for your service.

Also remember that this day commemorates the
end of WWI...the eleventh hour on the eleventh
day of the eleventh month.
Posted by Don M at 9:10 AM No comments: 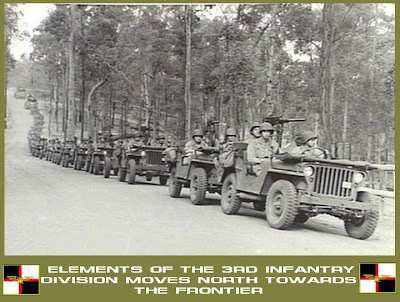 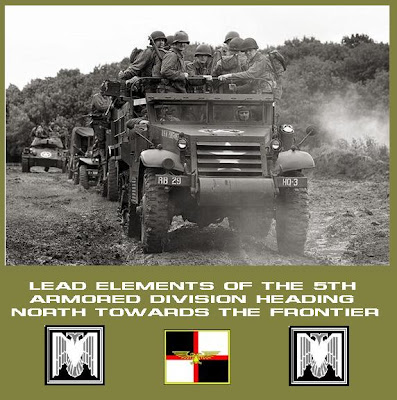 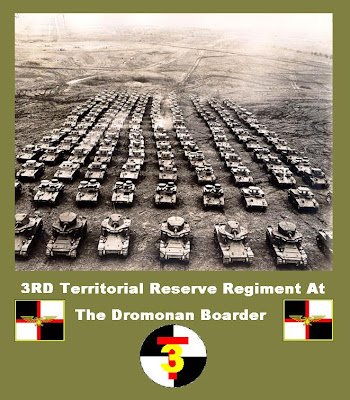