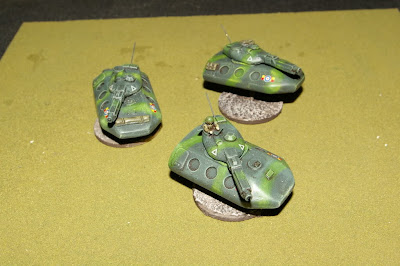 This is a small one man operation of love that produces 15mm resin Science Fiction and near future vehicles and equipment for the gamer on a budget. These are hand made with as much detail as possible and do require some modeling skills to complete.

How to Order: Jot down what you want and send me an email. Ill respond within a few days and let you know when they are done and ready for payment. I take Paypal and I will ship world wide. Shipping is as close to cost as I can get and flat rate shipping by USPS is my favorite method.

Up and running hot. Due to the number of orders I'm getting turn around time will be increased until I get back to a normal flow. As always I will let you know when your order is ready to ship and then ill send you your bill. 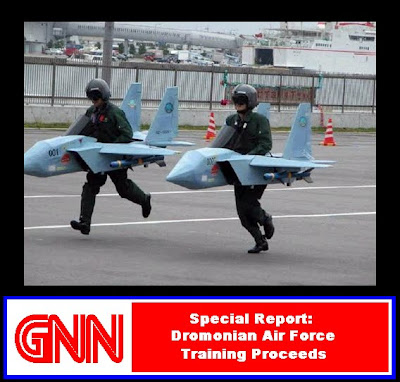 No More Room In Hell AAR! 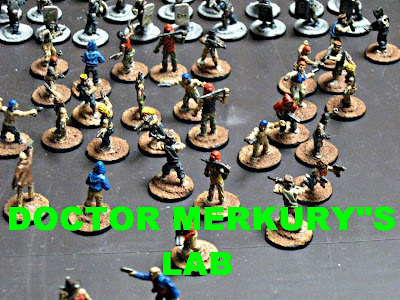 NO MORE ROOM IN HELL, or how I spent an evening at
Mongo's vanquishing the Undead...hehehe
http://doctormerkury.blogspot.com/2010/06/no-more-room-in-hell-aar.html
Posted by Don M at 11:43 AM No comments:

Email ThisBlogThis!Share to TwitterShare to FacebookShare to Pinterest
Labels: Announcements, Figures And Modeling, Inspiration, War Games From The Net, Zombie

Javier's pics of his basic force that he just finished painting....very nice!
http://javieratwar.blogspot.com/2010/08/warlands-wip.html
Posted by Don M at 11:33 AM 4 comments:

Email ThisBlogThis!Share to TwitterShare to FacebookShare to Pinterest
Labels: Figures And Modeling, Inspiration, War Games From The Net 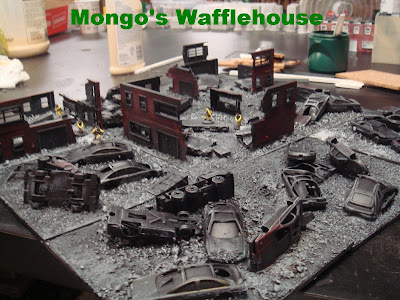 Email ThisBlogThis!Share to TwitterShare to FacebookShare to Pinterest
Labels: Announcements, Figures And Modeling, War Games From The Net, Zombie 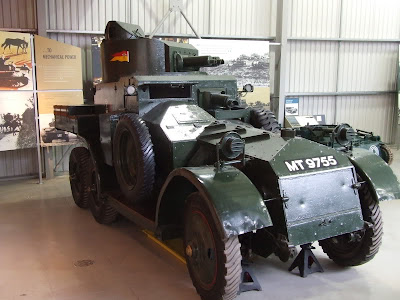 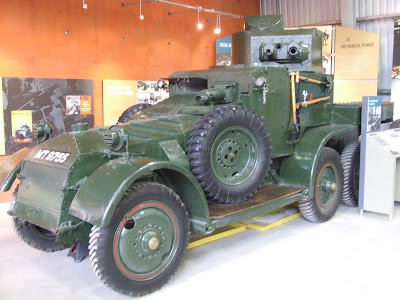 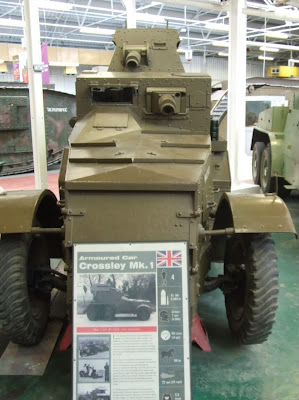 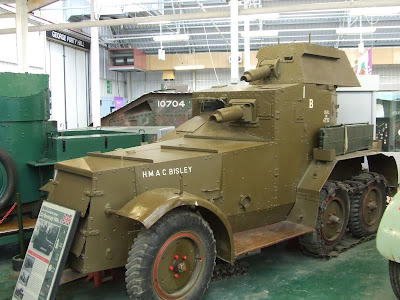 Lanchester Armoured Car was a British armoured car produced in limited numbers in late 1920s and early 1930s. The vehicle remained in service with the Territorial Army and colonial units until early 1940s and saw action in the Battle of Malaya. It is often referred to as Lanchester 6x4 to distinguish it from an earlier four-wheeled design.
http://en.wikipedia.org/wiki/Lanchester_Armoured_Car
Posted by Don M at 1:10 PM No comments: 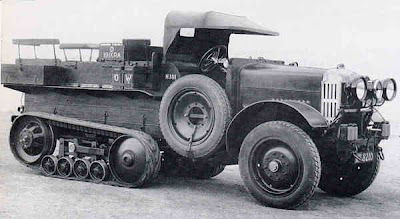 The first post war military contract came almost by accident. The British Army in India had a requirement for Armoured Cars for areas such as the North West frontier. A delegation was despatched to Britain to see what was on offer and particularly to look at the offerings from Rolls Royce as wartime models had performed well. As well as being expensive they surprisingly were unable to get over the gradient test on the cross country trial. There was however also at the trials a 1 1/2 ton Crossley based on the chassis that had been intended for a Russian contract that came to nothing because of the Revolution. This was the chassis that was under consideration as a medium truck for India and eventually became the IGL1. It sailed through the trials and one was immediately purchased for an extended trial which consisted of loading it with 4 tons of ballast and driving 4000 miles round Britain. An order for 32 followed with bodies by Vickers.
http://www.crossley-motors.org.uk/history/military.html
Posted by Don M at 12:49 PM No comments: 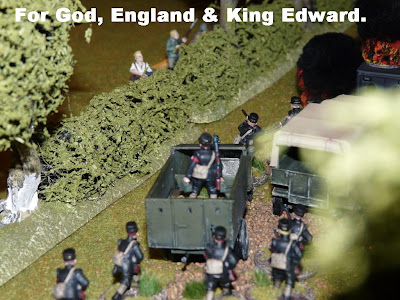 Carry On Up The Dale 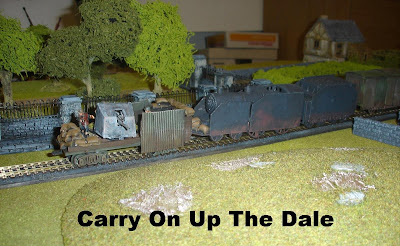 The ramblings of a wargamer in the styx!
nice work here on his VBCW campaign!
http://carryingsonupthedale.blogspot.com/
Posted by Don M at 2:40 PM No comments:

USE ME 15mm Sci-fi Wargame Rules 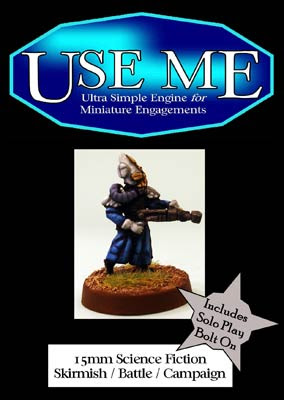 USE ME means 'Ultra Simple Engine for Miniature Engagements' and this system delivers just that. Tactically challenging, easy to learn and for any age of wargamer interested in ANY science fiction or near future setting. From skirmish to full battles, games last from five minutes to an hour. Play in your lunch break or in the evening when the idea of a really complex system with a long set up time really does not appeal. Pick up any of your sci-fi miniatures and vehicles and get playing in minutes. This complete rules system is printed in A6 format which is a booklet which will fit in your pocket (110mm by 180mm) making it truly portable as well as fantastic value for your money. USE ME is just that...its for you!