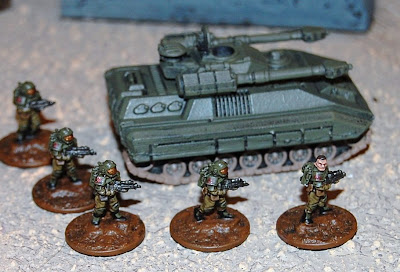 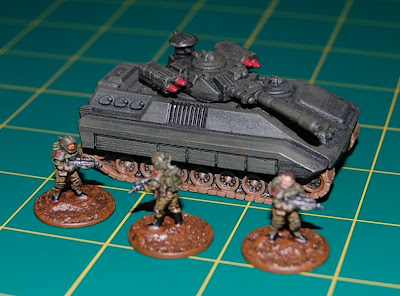 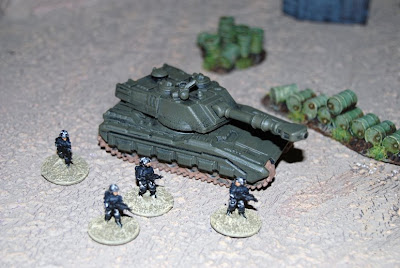 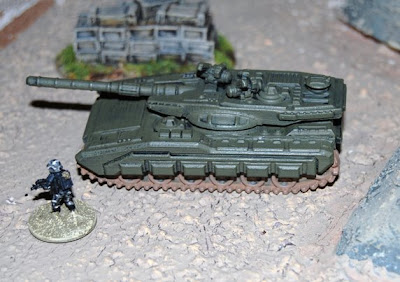 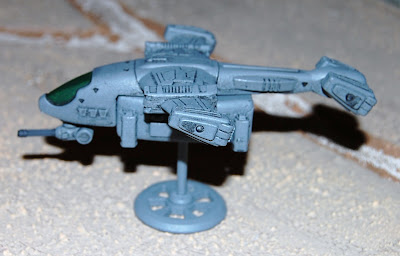 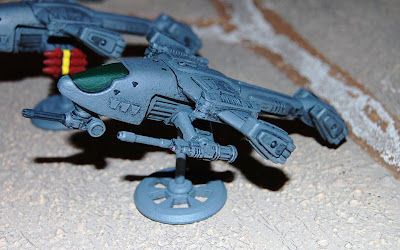 In the Future, there will be War! Located on these pages
you'll see some of our 15mm sci-fi offerings. We will be
adding more soon!
http://www.rebelminis.com/15mmscifi.html

Posted by His Excellency at 2:02 PM No comments:

Earth Marines working for the giant interplanetary
corporation that the US Marine Corps established (in
conjunction with the Royal Marines) when the
earthwide Terran Federal Government was formed,
these elite warriors have maintained the high standards
of combat skill and elan of their predecessors in the US
Marine Corps and Royal Marines. In fact, now that the
marine brass have no politicians to answer to, and their
own budget to work with, some say that the Terran
Corporate Marine Corp. has never been a more elite
formation of warriors.These select warriors are
dedicated to the Corp., Mankind and to the transplanetary
corporations that they serve (in that order), and even
though the various Marine divisions occasionally find
themselves at odds on the battlefield when serving battling
corporations, they fight by a strict code of honor and respect
for their brothers who happen to be foes. More often than
not, however, they are embroiled with a rogue's gallery of
aliens to be rooted out to make the galaxy safe for mankind
and corporate enterprise -- the only code that applies then is
Code: Kill! Sculpted by Mike Broadbent.
http://khurasanminiatures.tripod.com/15mmscifi.html
Posted by Don M at 11:41 AM 1 comment: 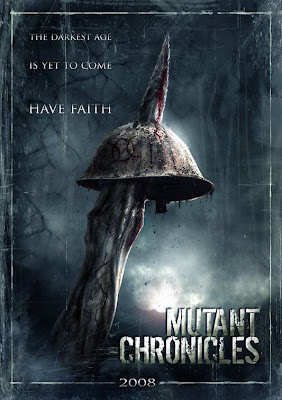 Yep its derivative, full of clichés, underdeveloped characters, but its still great fun and full of B movie goodness. Visually stunning and imaginative production design and great special effects combine to create what will no doubt become a minor cult classic over time.

Tension is used effectively and the film moves quickly enough, Thomas Jane is still good to watch (cant forget his performance in The Mist). Also Sean Pertwee puts in a solid performance as well. There is plenty of action, some great fight scenes, and some creepy moments - but that's your lot! Keep your expectations low and you'll enjoy it for what its! The whole retro mix of world war I and future technology is truly worth watching alone,

Posted by His Excellency at 4:15 PM 2 comments: