Used by the Germans in WWII, the Pak 40 makes other anti-tank guns look like toys. It can fire 10 shots per minute, and the force of one shot can blast through half a foot of steel. Watch as host Paul Shull fires one in the empty desert.
Posted by Don M at 12:25 AM No comments: 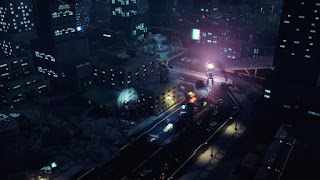 The fantasy of piloting an impossibly giant robot is the heady fuel that powers the likes of Gundam Wing, Robot Jox, and, of course, BattleTech. And when I first got my hands on Harebrained Schemes' renewed vision of the tabletop game last year, I was also taken in by the nostalgia factor - remembering pushing plastic figures around a large rectangular hex map with my brother in our parents' basement many years ago, looking up tables to resolve indirect fires, and mostly just reading about the massive mechs that are the centerpiece of BattleTech's fiction.
Battletech Urban Warfare
Urban Warfare: Battletech
Posted by Don M at 2:31 AM No comments:

All the good parts 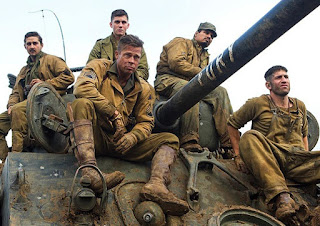 Having Fun With Classic Army Men! 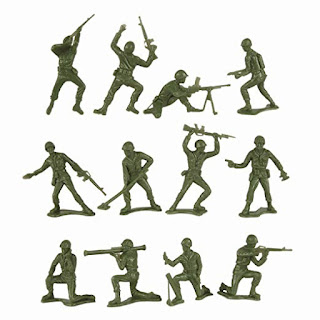 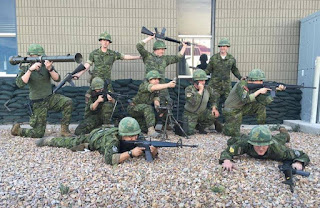 When my son was younger (11 to 15) we used use STARGRUNT II with his horde of army men by the simple expedient of doubling the ranges …..worked quite well and taught him the system .
Posted by Don M at 9:11 PM 2 comments: 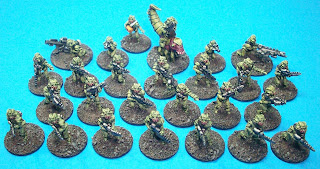 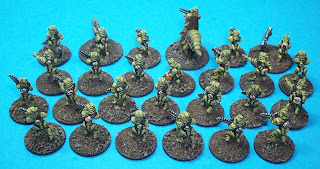 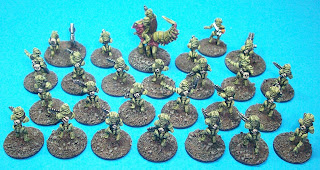 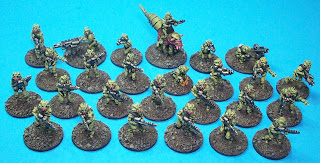 The last two units of GZG Crusties painted by Dick McGee
Posted by Don M at 11:33 AM No comments:

As if led by fate, after meeting Guan Yu Nu Gundam and Zhang Fei God Gundam, Liu Bei Unicorn Gundam resolves to save the world.
Posted by Don M at 1:36 AM No comments: 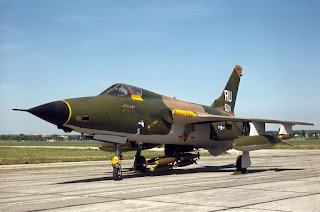 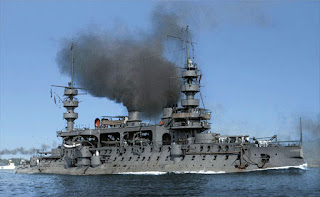 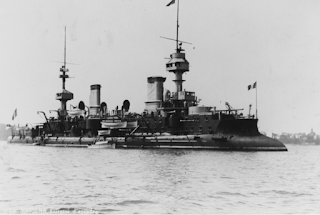 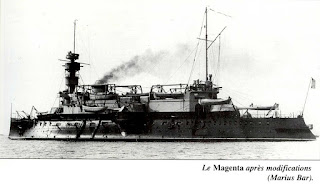 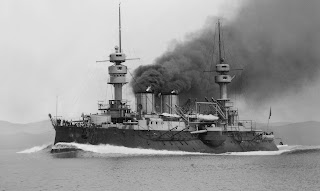 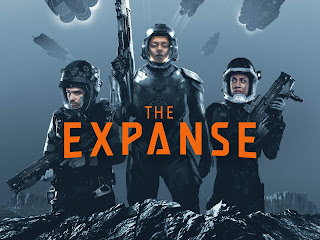 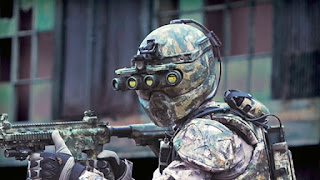 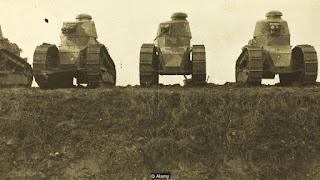 On 31 May 1918, the German army launches a sudden attack near the Forest of Retz near Ploisy in the north-east of France. It is the last year of World War One, and the Germans are desperately trying to beat the Western Allies.
A British blockade is crippling the German economy. Those back at home are suffering shortages of fuel and food. The German Empire faces starvation and defeat.
As the French units at Retz try to resist the onslaught, they are joined by reinforcements. Among them is a new tank: the FT. Compared to the giant, lumbering British tanks that have been used with mixed results for the past 18 months, these are tiny. There is only room for two people inside them.
But they are remarkably effective. The 30 tanks rushed to this battle help to push the Germans back. The tanks only stop advancing because the accompanying infantry cannot keep up with them.
At the site of this action, a century later, there is now a plaque, commemorating the first use of what is arguably the ancestor of every modern tank. The tiny FT is a paradigm of far-sighted design.
And it owes its existence to an unlikely pairing: a pragmatic artillery officer and one of France’s most renowned carmakers.
FT 17
Posted by Don M at 3:23 AM No comments: 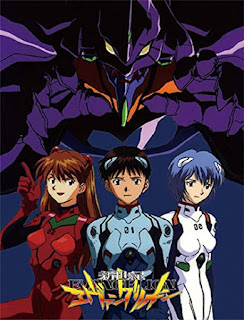 I missed this the first time around but, thanks to NETFLIX I'm catching up!

Evangelion is set fifteen years after a worldwide cataclysm, particularly in the futuristic fortified city of Tokyo-3. The protagonist is Shinji, a teenage boy who was recruited by his father to the shadowy organization Nerv to pilot a giant bio-machine mecha called an "Evangelion" into combat with alien beings called "Angels". The series explores the experiences and emotions of Evangelion pilots and members of Nerv as they try to prevent any and all of the Angels from causing another cataclysm, and as they deal with the quest of finding out the real truth behind events and organizational moves 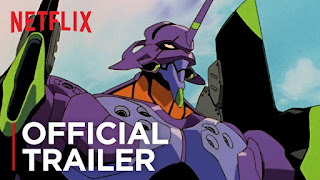 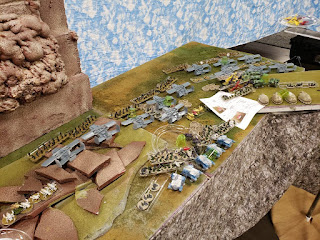 Operation Pegasus-Origins 2019
Posted by Don M at 4:48 AM No comments:

Tankers Tuesday : 10 Of The Largest And Most Important Tank Battles 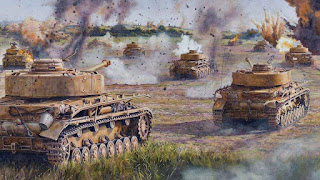 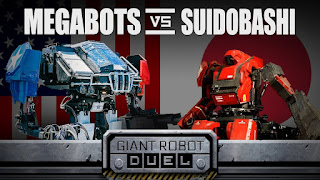 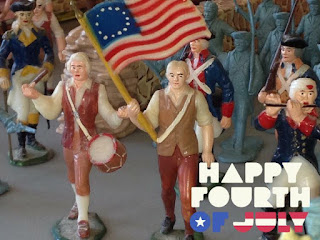 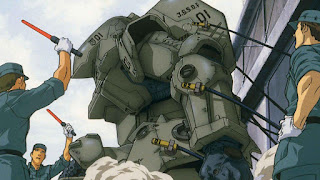 "Gasaraki" is the story of the Earth's first robotic combat machines. Yushiro Gowa, the prodigal scion of the innovative Gowa Corporation is skilled both in piloting the robotic Tactical Armor units (TAs) as well as in invoking mystical energies through the Gasara dance. Despite his talents, Yushiro suffers from an eternal emptiness that just might be filled if he can make contact with and understand Miharu, another Gasara dancer under the control of the nefarious secret organization known as Symbol. For reasons yet to be revealed, Symbol has used Miharu's Gasara dance to unleash a large blast of energy in the fictional post-Soviet Republic of Belgistan. Multinational forces, fearing the development of weapons of mass destruction, have attacked the republic with aid from the Gowa Corporation, which sees the conflict as the perfect opportunity to justify building its TAs, the most cutting-edge weapon of war the planet has ever seen.
Posted by Don M at 10:05 AM 3 comments: 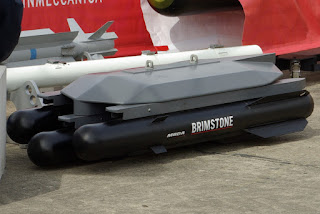