The Order 1886's story edited into a movie. There have been a number of strange murders in Whitechapel. Follow the mysterious Order of Her Majesty's Royal Knights as they investigate these deaths, and the conspiracy surrounding them in this alternate take on history.
Posted by Don M at 10:28 PM No comments: 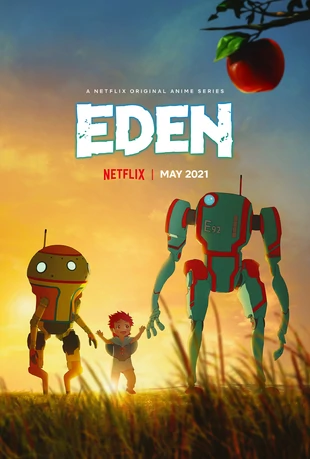 Eden is a dystopian science fiction anime series created, produced Justin Leach and directed by Yasuhiro Irie. The series is based on a concept by Christophe Ferreira. It follows a city thousand years in the future and their discovery of a human girl in what they believed to be a robot-only time. The first season was released on May 27, 2021 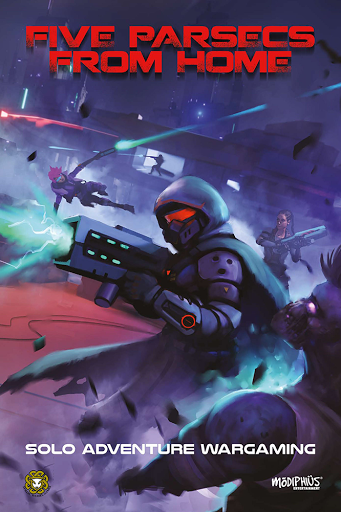 Five Parsecs From Home is a solo adventure wargame where you assemble a ragtag crew of galactic trailblazers and head out to explore the stars, pick up jobs, and every now and then — engage in some action-packed, sci-fi combat!

Gear Krieg was a missed opportunity to create a pulp/mecha/alternate history game by Dreampod 9, the people behind Heavy Gear. A huge amount of the blame for this can be placed upon design, illustration and presentation. It just doesn't scream 'pulp'!
Posted by Don M at 12:35 AM No comments:

Osprey Publishing: In a galaxy torn apart by the Last War, vast pirate fleets roam from system to system, robbing, extorting, and enslaving. Amidst this chaos, thousands of independent operators – smugglers, relic hunters, freedom fighters, and mercenaries – roam the dead stars in small ships, scratching out a living any way they can. Now available at The Wargame Vault here! 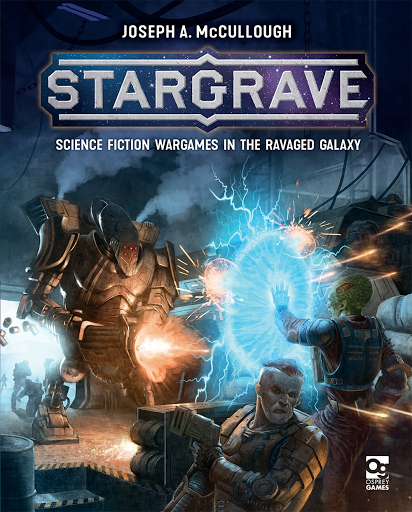 And as I already have a somewhat well known ship: 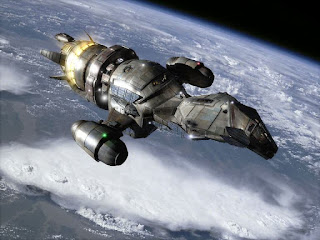 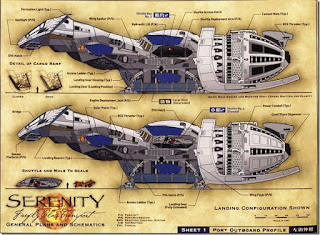 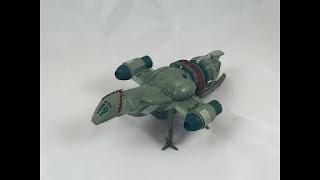 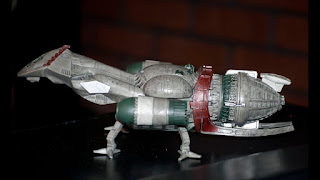 And a rather scruffy looking crew....should work!

The first Pacific Rim film was written and directed by Oscar-winner Guillermo del Toro and starred Idris Elba, Rinko Kikuchi, and Charlie Hunnam. Pacific Rim: Uprising followed five years later in 2018, directed by Steven S. DeKnight and starring John Boyega, Charlie Day, Cailee Spaeny, and Scott Eastwood. Both films tell stories of pilots who operate gigantic robot suits called Jaegers. The Jaegers were created to fight the alien Kaiju, who rose from the seas with the intention of destroying all life. Produced by Legendary Pictures and DDY. Distributed by Universal Pictures.
Posted by Don M at 5:58 AM No comments:

What’s the Future for Modern Soldiers?

Firefly: The Whole Story Like You've Never Heard it Before!

Could You Make A Space Suit From Duct Tape?