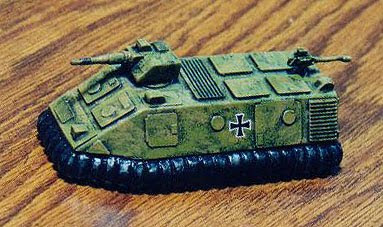 Stargrunt II uses the Full Metal AnorakTM game system. Morale and leadership play an important part in the game. Each squad is rated for quality of the unit, quality of the leader, and level of morale. The unit's quality affects things like maximum range they can fire their small arms weapons, their combat ability, and the type of die they roll for morale. The leadership value is used by a unit whenever morale tests are made, or when a unit tries to communicate with another unit in the chain of command.
http://www.hyperbear.com/sg2/sg2.html
Posted by Don M at 12:34 AM No comments:

The New Roman Empire is a personal addition to the Ground Zero Games universe commonly referred to as the Tuffleyverse or GZGverse. It is not compatible with the commonly accepted 'canon' portrayed in the official products. It was originated on a whim some years ago. The first public mention was in a message dated Mon, 27 Apr 1998 21:00:15 -0500 (CDT) on the GZG-list and from there it has degenerated into full-fledged monomania. By the end of that year I had started a website that began as a gimmick so I could easily organize my own forces. However, that website was poorly organized and primitive in design and concept, just barely a step up from the loose-leaf binders that were the original home of the valiant Romans. So welcome to my work in progress, the transferring of the entire website to a new provider and total revision of the entire incomprehensible mess. I’m even trying to translate at least some of the acronyms. I originally designed the website for my own purposes and it was not nearly clear enough to communicate to other people.
http://web.archive.org/web/20140910045519/http://mysite.verizon.net/laserlight/nre/index.htm
Posted by Don M at 12:31 AM 2 comments: 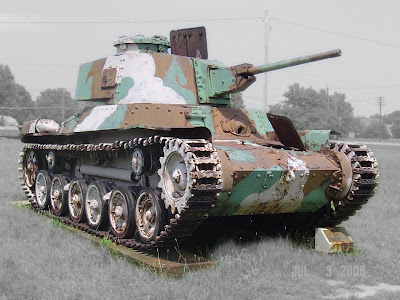 Near the end of World War I, the IJA showed an interest in armored warfare and tanks and obtained a variety of models from foreign sources. These models included one British Heavy Mk IV and six Medium Mark A Whippets, along with thirteen French Renault FT-17s (later designated Ko-Gata Sensha or "Type A Tank"). The Mk IV was purchased in October 1918 while the Whippets and Renaults were acquired in 1919.[1]

Trials with these vehicles were successful, and the IJA decided to establish an armored force in 1925, planning to form three light tank battalions and one heavy tank battalion. However, the greatest problem was equipping these units, as the Japanese did not have any indigenous tank production capability. The IJA therefore sent a mission to purchase more tanks from the United Kingdom and France, requesting newer designs. However, the newer tanks were not available as these countries had difficulties supplying them to their own armored forces, and the only available model was the older Renault FT-17. The IJA reluctantly imported these, but in 1929 they were able to acquire ten examples of its successor, the Renault NC1 (designated Otsu-Gata Sensha or "Type B Tank"). Both types of tanks were still in active Japanese service in 1940, and additional vehicles and spare parts were obtained after the Japanese occupation of French Indochina.

The IJA also purchased several Vickers 6-Ton tanks and Carden Loyd tankettes and used these as a basis for further development, resulting in tanks such as the Type 89 Chi-Ro. 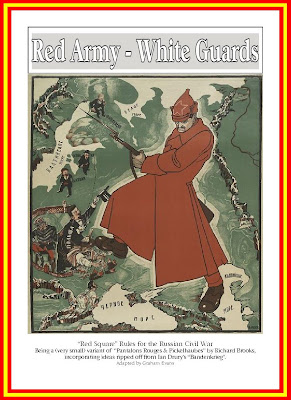 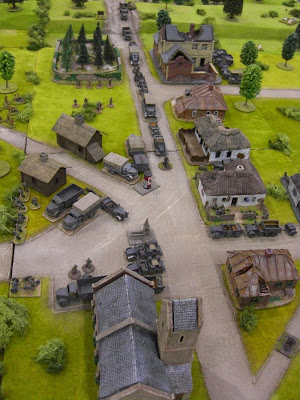 The Second Battle of Seroczyn, Poland 1939 (Deal Wargames Society)
This was a very impressive game (as one has come to expect from the Deal group) which dealt with one of the earliest battles of World War II. The following images were taken from opposite ends of the table, and give some idea of the size of the game and the excellence of the scenery used. 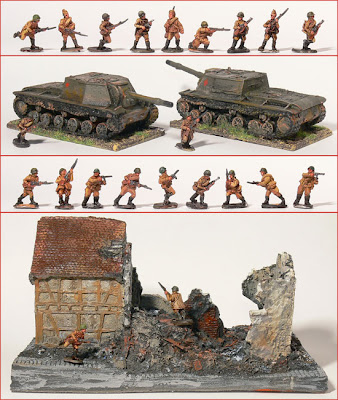 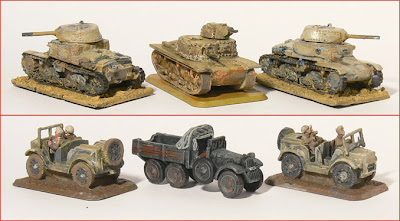 Some items I picked up from ebay, the top will be going
to the FPPR and bottom will be assigned to the growing
nation of Insula Mucronis.
Posted by Don M at 1:23 PM No comments:

We tried a summer sale for the first time last year and it turned into a very successful event, so we thought we'd repeat it again this year.

The format is very simple - 15% off everything we make, in all ranges. The only thing it doesn't cover is items we have to buy in such as books, bases and dice. The discount is deducted when you add an item to the shopping cart, the website still shows the full prices.

The sale will run for one week, until next Friday (August 13th), so don't hang about!

http://www.brigademodels.co.uk/
Posted by Don M at 6:04 PM No comments:

Email ThisBlogThis!Share to TwitterShare to FacebookShare to Pinterest
Labels: Announcements, Figures And Modeling 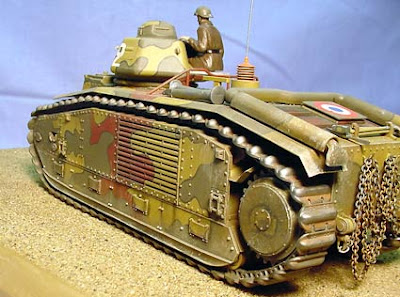 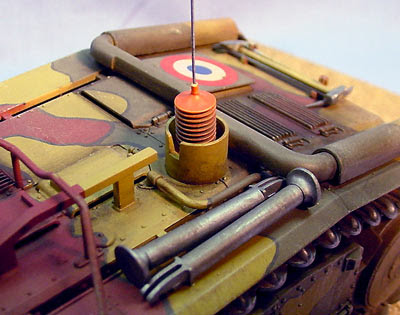 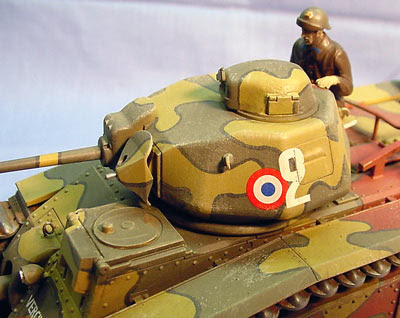 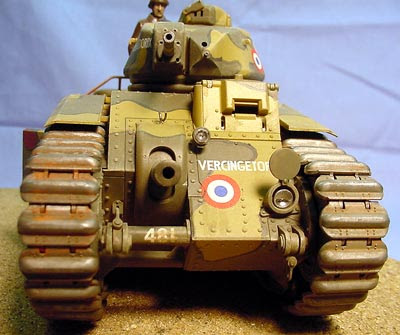 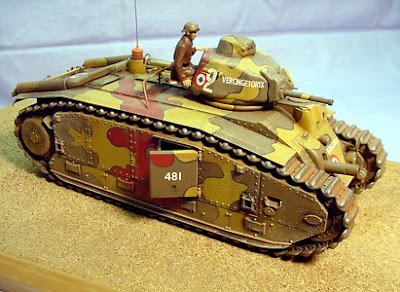 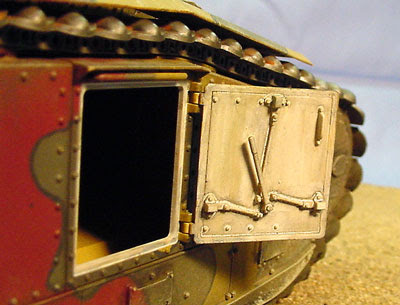 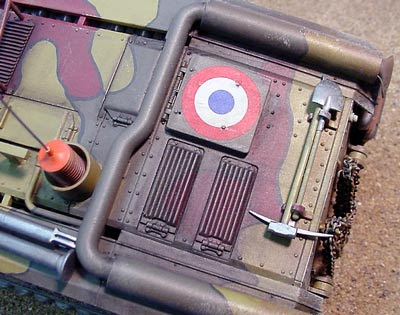 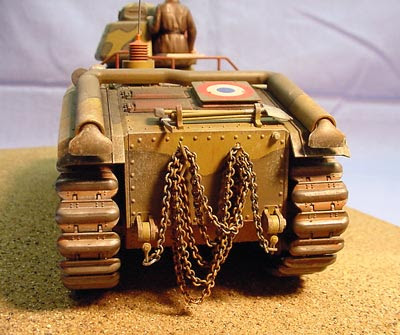 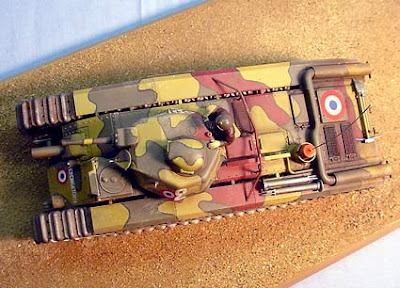 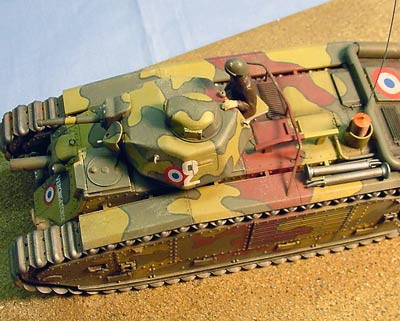 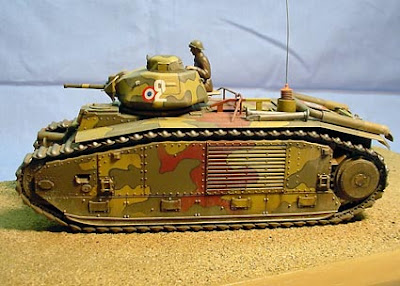 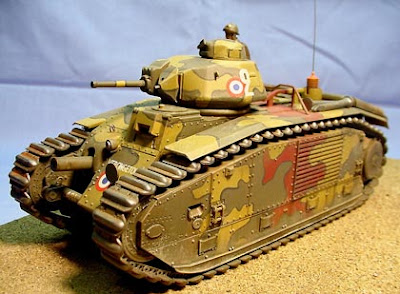 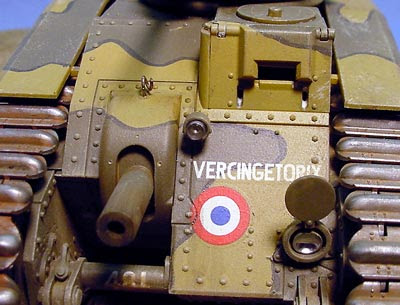 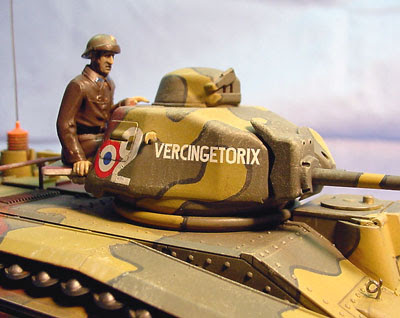 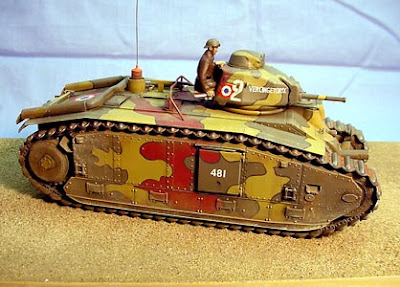